The developer community has a diverse ecosystem of static PHP code analysis tools that differ in a few aspects but ultimately serve the same purpose. Nevertheless, this can make it somewhat difficult to decide which ones to use during a software development project.

We hope that this article helps you decide which of these tools you’ll use.

This article won’t separats the mentioned PHP code analysis tools into based on their purpose. The list contains tools that are used for the purpose of identifying bugs and for maintenance of code style as well.

Code reviews are processes where software developers and testers check if an already written source code complies with coding conventions and standards.

Apart from manual code reviews, static and dynamic code analysis can also be conducted with the help of automated tools.

Static code analysis tools examine the source code without executing it. Dynamic analysis is conducted while the code, or a part/unit of it (for example unit or integration testing) is being run.

Why is code analysis important?

To briefly summarize, if the quality of the source code is left to deteriorate:

For anyone who is interested in reading more about the effects of low-quality code, we’ve dedicated a whole article to this topic not long ago.

What is the basis of our recommendations?

PHP has been one of our go-to technologies for custom software development projects over the last decade. It is our second most frequently-used programming language after Java.

We’ve encountered many PHP-based software projects across various industries that were struggling to move forward because the source code had gotten so unstable that it was difficult, or straight-up impossible to develop further.

We were only able to stabilize these software products and continue feature development after running a whole assortment of tests and completing a ton of code refactoring work. The following recommendations are based on the experience gained throughout these projects. 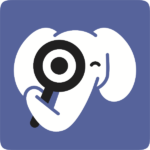 PHPStan PHPStan is a static code analysis tool that focuses on finding errors in the source code without having to actually run it. It catches whole classes of bugs even before you write tests for the code. PHPStan might be the most commonly used tool and also one of the newest.

Sonarqube: is another widely-kown option for static code analysis. It incorporates thousands of automated code analysis rules, protecting code on multiple fronts, and guiding development teams toward quality. They also provide an IDE extension, Sonarlint which works well to supplement the CI offerings.

Pslam is another great static code analysis tool for finding errors in PHP codebases. It was released in 2016 and has grown in popularity a little more slowly than others. This tool also fixes bugs automatically, allowing developers to improve their code without too much extra work. 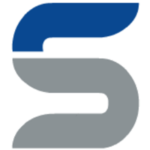 It can find anything from class or method design problems to code layout and formatting issues. You can find the complete list of checks here.

Checkstyle has a large number of plug-ins as well that let teams integrate continuous code checks into their projects.

Of course, these are just recommendations. What PHP code analysis tools you someone ends up using will be based on their own experience and preferences.

Selecting the right PHP code analysis tools for your own development projects should be based on a fair amount of testing and their compatibility with your technology stack of choice.

If at any point you find yourself in need of another set of eyes during code analysis, don’t hesitate to reach out to us with your questions.

Thanks for reading our article! 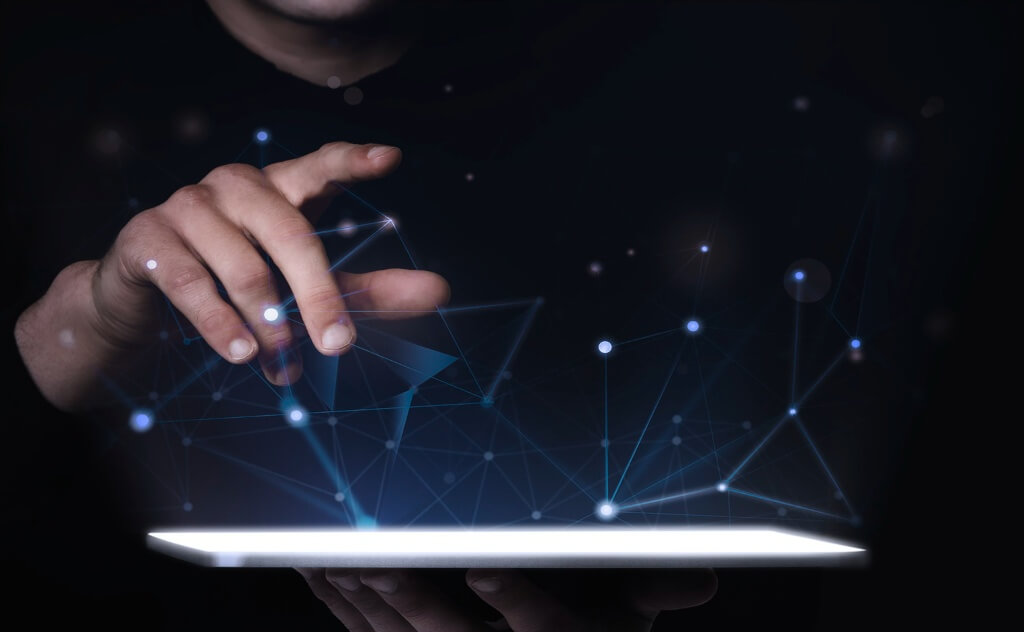 How to Validate the Digitization of Business Processes December 07, 2021 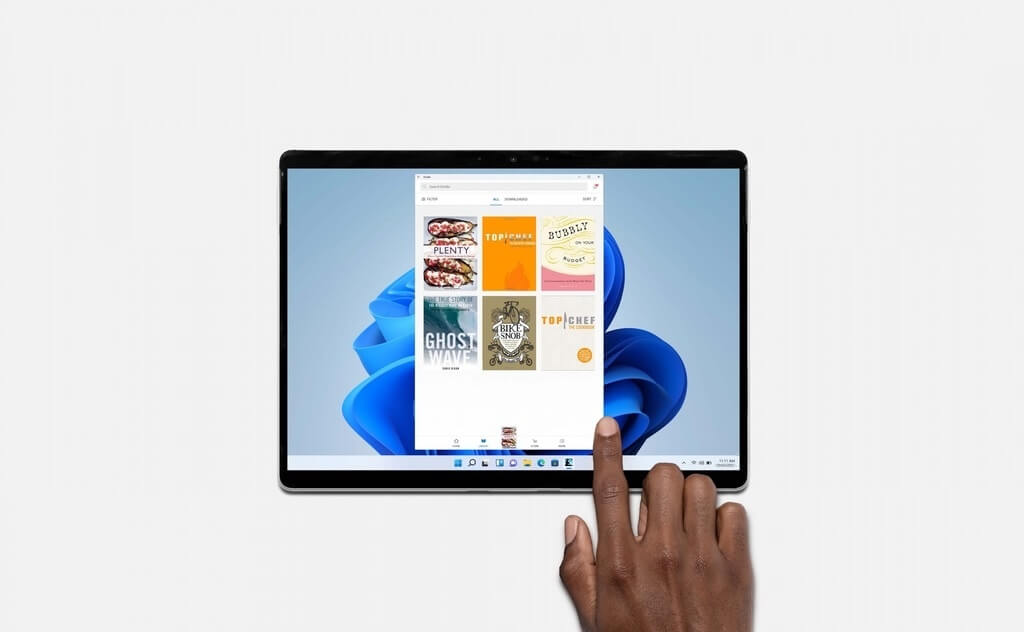 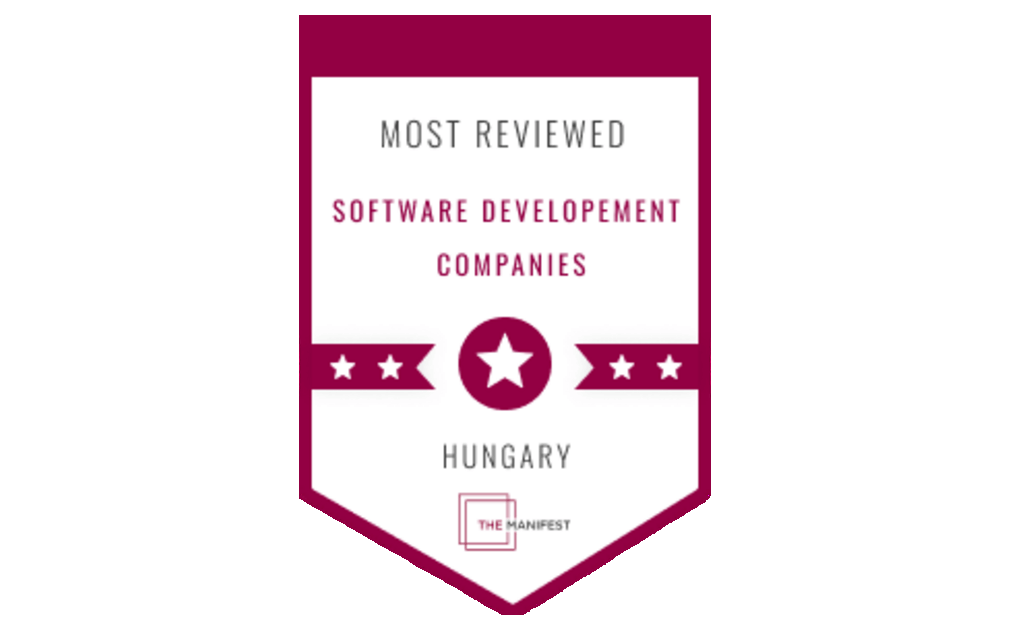